The African women’s right to ownership

Looking back 21 years in my life, if you talked about property ownership, my mind would definitely run to a man or a boy.

Probably because of what my own mother went through when my father passed on.

She was a housewife and a mother of 7 who didn’t even get a chance to properly mourn her husband because, at that moment, his death was not the focus.

The night my father passed on, we had a flock of men - both some I had and had never seen, filling our home compound, sitting in circles discussing the property that belonged to both my parents. Was it greed, entitlement, or just because my mother was a woman? I kept asking my little self sometimes.

There was this one time, my mother had picked my brother and myself from school when she received a call from one of the neighbors telling her to come home with the police because my father’s dad and my uncles were taking out the chairs, lights and other home items from our house.

At only four years old, I could tell they wanted us to be homeless because my mother was a woman and my brother, only eight years old, was too young to support my mother in the fight.

She kept on receiving all kinds of threats, including death threats, until she gave in and handed over the land titles to some of the properties and all the family businesses on which we survived.

This meant that she was left with no sources of income and 7 children to look after.

Just like my mother, many African women have encountered abuse of their rights to ownership, access and control over property.

The gender inequalities seen around the issue of property rights in Africa stem from customary laws, which are mainly unwritten, but at times override statutory laws.

These laws are - to a great extent - in favor of the men and hardly protect the women. Apart from women being evicted, chased and denied access by mostly their in-laws, many of them have also been forced into unsafe sexual customary practices like: “wife inheritance” and “cleansing rituals” in order to keep their property.

This has left many women at risk and has exacerbated the spread of HIV/AIDs.

The story was about a widow who had her in-law insist that she had to undergo a “cleansing ritual” which involved her having sexual intercourse with a social outcast as a condition for her to stay in her marital home. This was against her will and she claimed it was unprotected sex.

In Uganda, land is one of the biggest economic resources.

Over 70% of the population lives in rural areas with subsistence farming as their main source of livelihood.

Ninety percent of rural women are involved in farming, producing an estimated 80% of food crops and contributing 90% of all labor for food production. Even with such much involvement, rural women still have limited access to ownership and management rights over the land.

Land rights are governed by the existing tenure system and the different law systems in Sub-Saharan Africa, including statutory, customary, property and family law. According to a research report by the World Bank, Beyond Ownership: Women’s and Men’s Land Rights in Sub- Saharan Africa, between 75-80% of rural land is under the customary tenure in Uganda but only 15-20% of the rural people have their land formerly registered.

In addition, customary laws in Uganda are discriminatory against women depending on the region.

There have been several efforts to increase women’s rights to land; for example, the 1998 Land Act where there is the obligation for spousal’s written consent for the transfers of land which the household depends on for its livelihoods.

The report continued to note that an amendment to the act, in 2004, stipulated that the rights were given to women to access and live on their husband’s land and could refuse to give consent to transfer that land; however, the women were not owners of the land. This still leaves a gap in terms of security towards the ownership of the land.

Internationally, the Sustainable Development Goals (SDGs) 1 and 5 recognize that, in order to end poverty and achieve gender equality, there should be a priority in ensuring equal rights in ownership and control over land. In addition, policies and legal reforms are needed to give equal rights and access to ownership and control over land and other economic resources.

With collective effort towards contributing to long-term socio-economic development, I believe customary laws shouldn’t override statutory laws so as to not only eliminate all forms of discrimination embedded in them but also to protect the lives of women from sexual, physical and emotional abuse and HIV/AIDs. 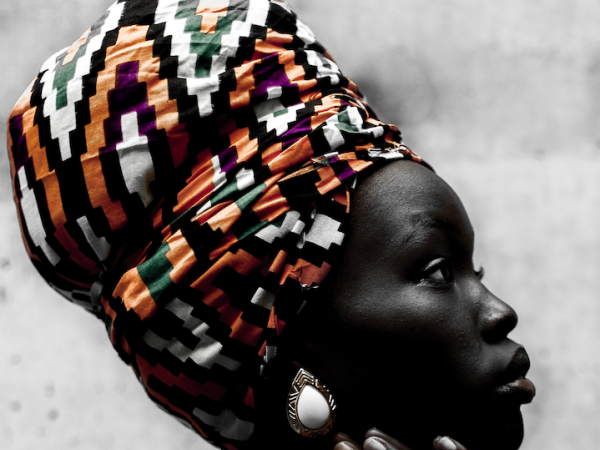 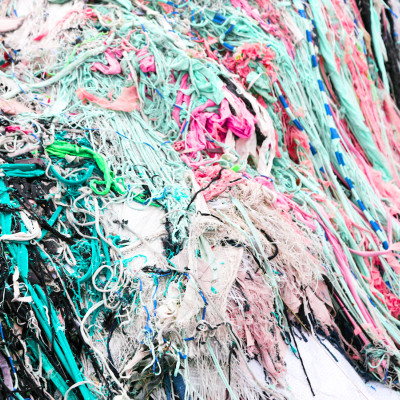 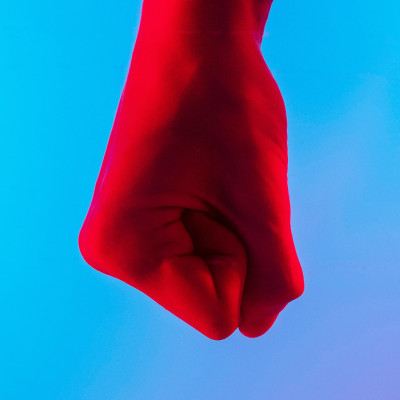 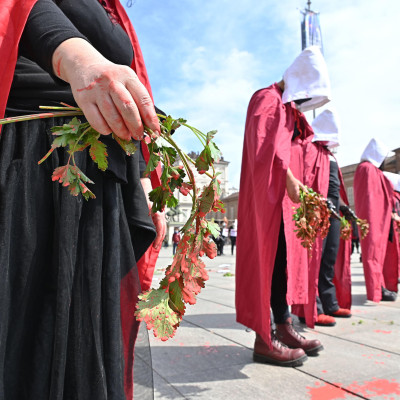 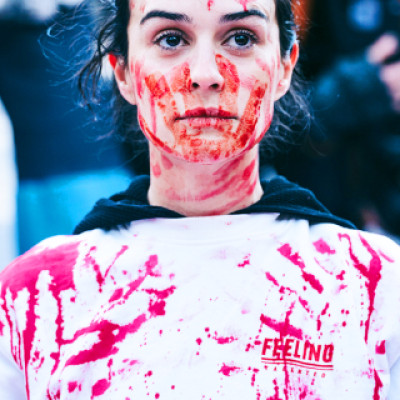 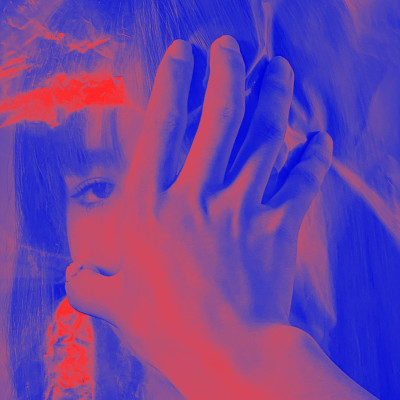