The case of policing crime behind desktop monitors

It is not news that the areas within the slums tend to incur higher crime rates compared to any other locations. Ranging from petty theft, minor assault, breaking and entering to say the least. However, recent trends seem to suggest that major crimes have become a more prominent occurrence. These are not limited to the trend of gun-wielding assassins that shoot at their targets while riding on motorcycles or the panga (a sort of machete) armed assailants’ attacks on unsuspecting citizens in the cover of darkness.

According to the 2020 Uganda Police Crime Report, the Country registered an increase in reported cases of murder by shooting from 181 cases to 249 cases marking a 37,5% increase. Although the urban areas accounted for 43,9% of the crime rate, 3,14% of crime was registered to have occurred on the highway.

The Government, in response, has come up with several technological aids in its efforts to curb crimes, a process many critics opine to be long overdue. The big question is, however, how much technology is enough to keep crime in check?

Where did things start to change?

In the past 10 years, Uganda has chronicled a trail of cold-blooded murders of varying nature. The motorcycle assassins that waylaid motorcades of civil servants on their way home, the panga-wielding murderers that attacked defenseless villagers and the targeted killings of women in Wakiso district. All these instances form a part of a large patterned crime syndicate that had placed the Country’s peace and stability at stake. In the wake of these horrors, the Government laid out a masterplan to plant camera systems along all roads in the Country, starting with the Metropolitan region of Kampala, Uganda’s capital city. This would be achieved through a Cctv network expansion project.

The Uganda Police National Cctv Network Expansion Project, as it has been called, is a project for the purchase and installation of over 5,500 Cctv cameras needed for a nationwide surveillance system. The cameras, provided by a Chinese firm, Huawei, had special technology features like the ability to detect number plates of vehicles and faces of suspects. Such information could then be linked to the National Identification and Registration Authority (Nira) database, which pools over national data on every registered person in every Country. This, in turn, would address surveillance and investigation, among other operational capabilities involved in criminal prevention.

The process kicked off with the purchase of a bountiful of street security cameras to monitor traffic and keep surveillance of crime on the road. Through the collection and analysis of footage, the remote controller at the control center is able to dispatch sensitive information to field agents in order to keep crime in check and make quick responses to emergencies. This would also enable investigative agencies to keep track of the movements of suspected criminals, which would make the investigation of crime much easier.

Despite the fact that this technological breakthrough was a huge achievement, the project still fell short in certain areas. Suffice to say, there is still a large part of the population living and transacting in the country without a registered presence in the system.

According to a recent press release by Nira, as of september last year, there were still 17,4 million ugandans that are nor registered in the National Identification Register. This implies that there are a number of people using telephone contacts registered in other people’s names and as such defeating the purpose of the digitisation of crime prevention.

The need to embrace technology has dawned upon Africa and particularly Uganda, now more than ever. The drastic changes that made life more virtual-oriented in the event of the pandemic may not be reversible. As such, we need to call on governments and responsible agencies to have foolproof plans in the implementation of strategic plans as nationally significant as this. If that is done, the success of the Cctv project in ridding society of crime and maintaining stability will become a guarantee. 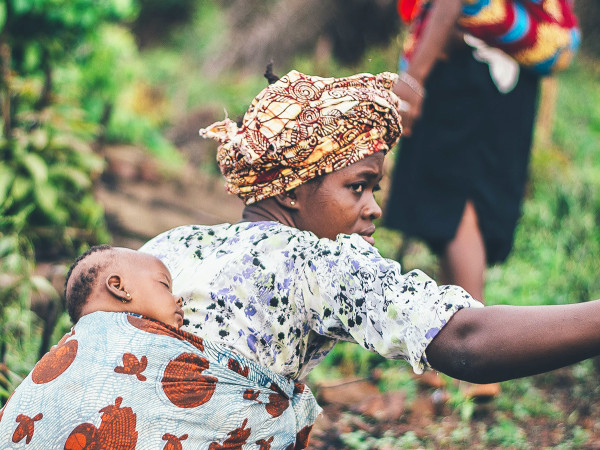 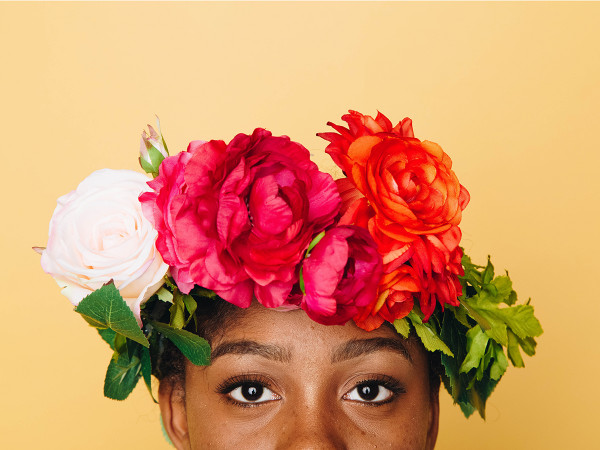 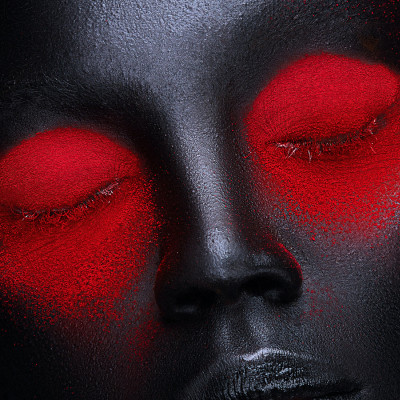 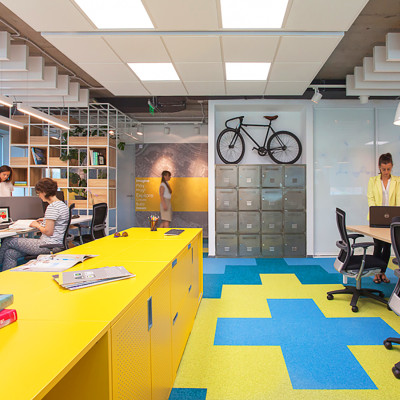 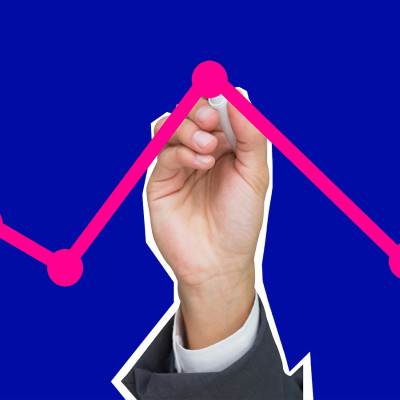 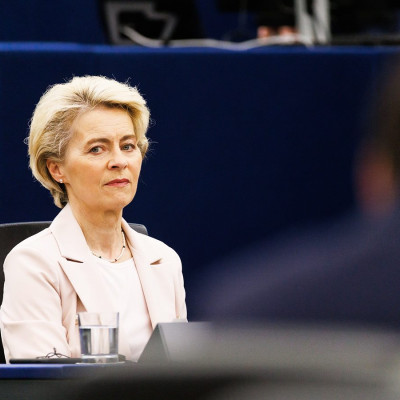 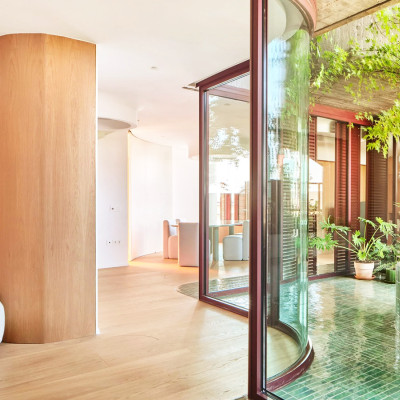 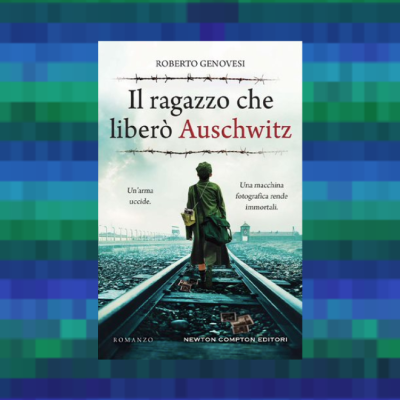