Africa: the war against skin bleaching

Skin bleaching in Africa is not a new beauty trend and, even though it is generally viewed in the negative light, many women are willing to go to any length to attain a lighter complexion, despite knowing the consequences. It is a little absurd that even after we gained independence from the colonial masters, women of color would still consider going through this phenomenal beauty to feel loved, secure and beautiful. Maybe a few questions would cross your mind. What really happened? Why is the practice thriving so well in Africa?

This practice finds its roots in the transatlantic slave trade where skin color was used to distinguish the enslaved people from the free ones. This system led to discrimination based on skin color. This legacy positioned the whites as superior, which has remained a structural belief amongst women who are using the skin bleaching products.

They believe that darker skin is associated with unsatisfactory traits such as ugliness, low social class, poor education, life of economic disadvantage and struggles. In our societies, beauty is associated with a lighter skin tone, an individual who has a lighter complexion would be considered more beautiful than one with a darker complexion. This occurrence has left many women seeking to whitening and lightening their skin complexion.

Several African countries have adopted measures to fight the widespread popularity of skin bleaching products. Ghana imposed its ban in 2017, Uganda in 2016 and Ivory Coast in 2015. However, the skin lightening products continue to be sold quite openly. In the 1990s, South Africa became the world’s first country to restrict the sale of skin lightening creams containing harmful ingredients.

Nigeria, according to different statistics (such as a study undertaken by Cable News Network) is the leading country in Africa in terms of the bleaching products usage. Nigeria is the prime destination of most beauty agents produced abroad. Close to 70% of women use these products and the number continues to rise daily. It is believed to be a sign of high status and superiority.

In East Africa, Rwanda became the first country to ban the use of bleaching products. The government, together with the health and security departments, enforced laws that made the production or the sale of the bleaching products illegal. Rwanda’s ban does seem to be faring better than the other African countries that have imposed the ban; however, the underground market persists.

Then, what makes the demand to be high? Many women use these products for different reasons: to remove skin diseases, rashes and stubborn pimples; to impress their partners or attract more males; to fit in certain job industries; to be “beautiful” and more European looking. In one way or the other, an individual is likely to fall in there.

Kenya is not an exemption, it imposed its ban in 2001, despite the governmental ban and the global movements to embrace natural beauty, there is still a booming trade of backstreet creams, pills and injections that promises a fairer complexion.

In Nairobi City, in the Central Business District (CBD) trade is nothing weird, it is a normalcy; hawkers marketing their products using all the enticing language “Ngozi nyororo iliyo lainika, karibu customer”, that means we have products that clear all skin conditions and leave your skin glowing. For a moment, you might be tempted to stop and inquire about them because you can relate. It is every woman’s desire to have a glowing and smooth skin. Also with the weak law enforcement and large local demand has turned Kenya into mini hubs for this business.

In a Cnn report, Dr. Guy Mbayo, Climate Change, Health and Environment Acting Team Lead at the WHO Africa, mentioned that a combination of factors have led to these bans faltering, notably lack of understanding or awareness among traders. He also mentioned that in some countries, the user and the seller do not know that the product is banned or understand the consequences of the products.

In the celebrity world, being a star comes with a lot of expectations from the fans or directors, the need to be perfect which, eventually, might lead to falling in the trap of bleaching the skin to fit in.

Vera Sidika, a controversial Kenyan socialite who became vocal about lightening her skin in the year 2014. A procedure that, as she claims, she really invested in and did it the right way costing her close to 15 million Kenyan Shillings. “My body is my business and it is a money maker, the lighter complexion has increased the demand for my services. I want to look young and the same even in the next 20 or so years”. This probably means that if she had maintained her natural complexion she couldn’t have achieved what she has garnered now.

The underlying mindset that causes African women to bleach their skin remains bound in a world where certain skin complexions and body features are considered to be more attractive and appealing than the others. Even with the global movements on the empowerment of black women in order to embrace their natural skin and the governmental efforts to ban the use of these products, without the creation of a world where black skinned women are welcome and celebrated in all the spheres of the society and not discriminated, all these efforts will go to waste.

For as long as light skin is linked to beauty and success, the fight against these products might not really work, until the narrative changes. 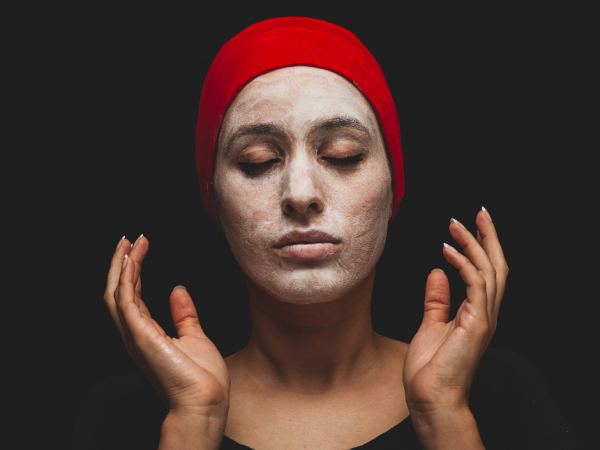 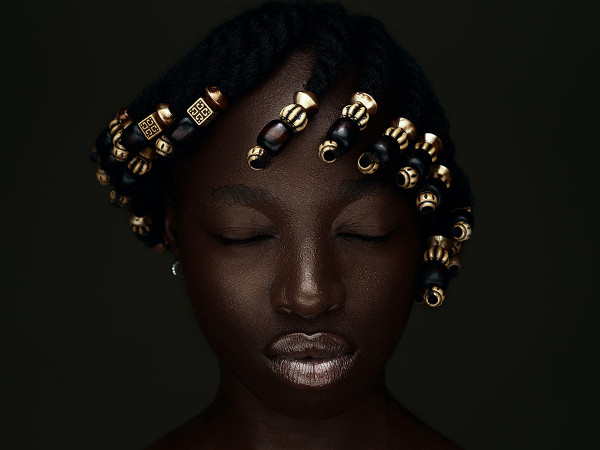 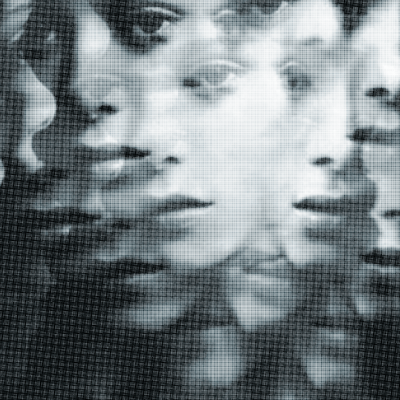 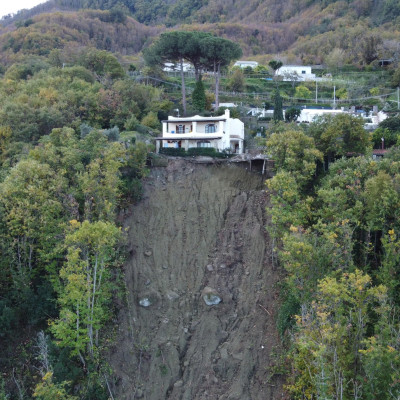 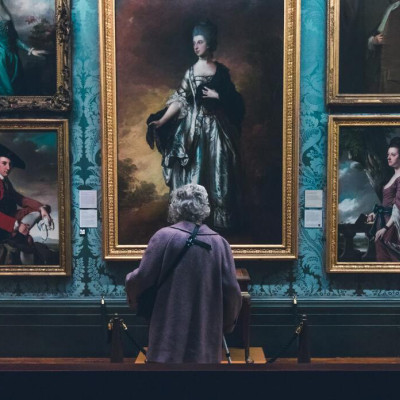 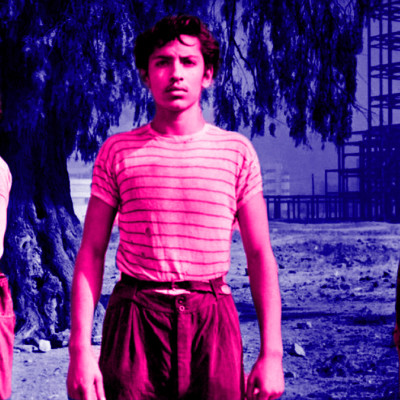 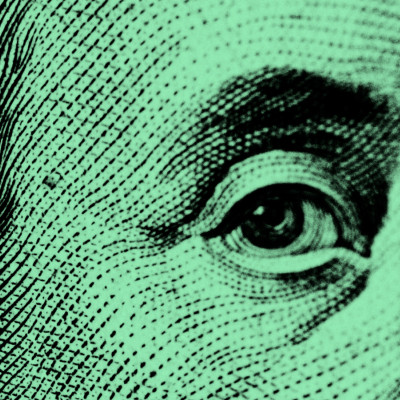 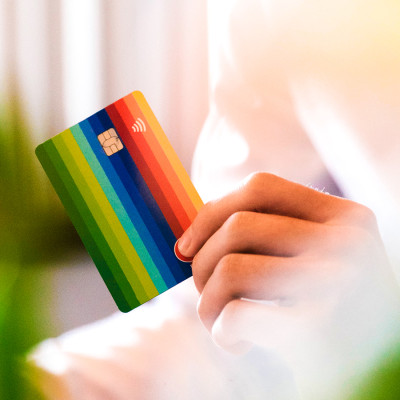