The chaos of traffic is well known everywhere, but the relevant reasons may be quite different. How technology innovation may help to tackle traffic issues and ensure the rule of law 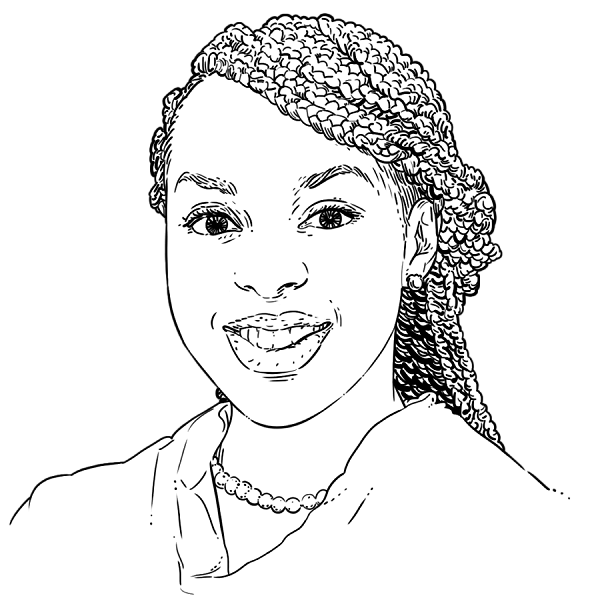 As it so often happens, rapidly growing cities all face the issue of the traffic.

Nairobi is not an exemption, and in the peak hours you may be entrapped for hours in a traffic jam.

Statistics say that the average commuting time is approximately an hour every day, and as an Italian poet, Trilussa taught in a famous poem: a statistic is an average so someone may spend some minutes while others spend hours.

In addition to the waste of time, traffic jam creates pollution and even creates difficulties in ensuring timely rescue and first aid in case of accidents.

There are many reasons for the traffic: the growing population, the absence of a metro service and, generally speaking, an inefficiently managed public transportation service, which comprises motorcycles, buses and minivans (“matatus”) that make the traffic more chaotic.

How do the authorities try to tackle this issue? One of the means the Government aspires to use is Artificial Intelligence (AI) to monitor the traffic, collecting data and optimising traffic light control.

Then, the creation of intersections is also envisaged to decrease the car pressure on a few streets. The recently constructed Nairobi Expressway is a positive step towards this aspiration. I often use the Expressway and it reduces my travel time within the city, as promised by the Government.

Over and above, monitoring the traffic means ensuring law enforcement and accident detection. Accidents rank high in the developing countries and Kenya does not derogate from this rule.

Statistics indicate that 4,579 persons died in Kenya because of road accidents within the last year, against a population of approximately 55 million.

In comparison, last year in Italy there were 1,238 deaths by road accidents against a population of approximately 59 million.

Unfortunately, it is very likely that this bleak picture is not the real one, since the collection of data is not always efficient with the result that some figures may be missing in a relevant manner.

This is indicated by The Aga Khan University Report on Traffic Crashes in Kenya: The Case of Missing Data (February 2022), where it is reported that there is lack of reliable information from the hospitals as well as from the police offices. The absence of a robust data system creates the use of twitter as an alternative and more reliable system to collect data in an efficient manner.

This program is based on the common (and true) observance that most Kenyan people do not often observe traffic rules, which is another weak point that works against tackling the problem.

Some opinion leaders think that there is a certain restraining attitude from Kenyan people to observe the law, when the law does not coincide with the customs.

This could be the result of general rebellion by citizens against a government known for turning a blind eye to every-day corruption or the effect of the perception that the laws are the result of the colonial era, when African people were prevented from freely moving in areas after certain hours through legally enforced curfews.

What can we learn from this data?

While the situation is likely to become worse because of the annual increasing number of registered vehicles and population, authorities try to rely on highly sophisticated systems to solve the problems.

Some further suggest the use of blockchain system in recording traffic data, which could be a good instrument to prevent bribes in the detection and sanctioning of traffic rule violations.

In addition, the digitalization of the administrative processes is one of the key actions to limit the increasing corruption in many aspects of the public services.

In this regard a new term has been introduced — bribery democratization. This term normally refers to the process by which the responsibility of accountability for corruption is no longer a “privilege” of high hierarchies, but it is shared also with the public officers who rank in a lower positions.

It is through these collective actions that Kenya may also be able to end its reputation as a nation of petty corruption, or “nchi ya kitu kidogo” as coined by singer, Eric Wainaina. Nevertheless, the results are not easily foreseeable. This is the ongoing challenge in Kenya as well as in other African countries.

On one hand, technological innovations are identified as useful means to provide efficient solutions to existing matters and the governmental authorities have a good attitude towards them.

On the other hand, the absence of a consolidated culture of information, together with the lack of a solid system of essential services, coupled with long-existing corruption, generate continuous paradoxes. 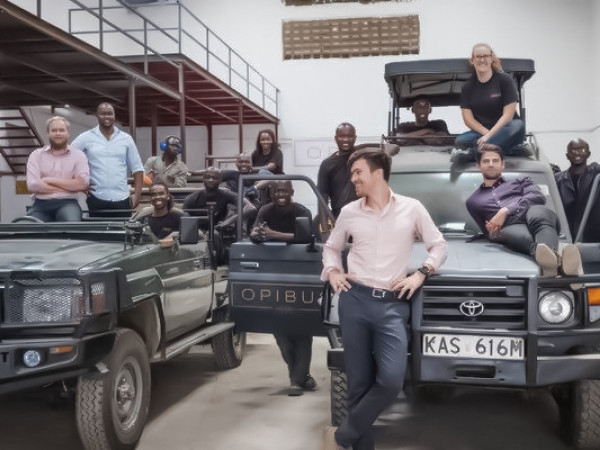 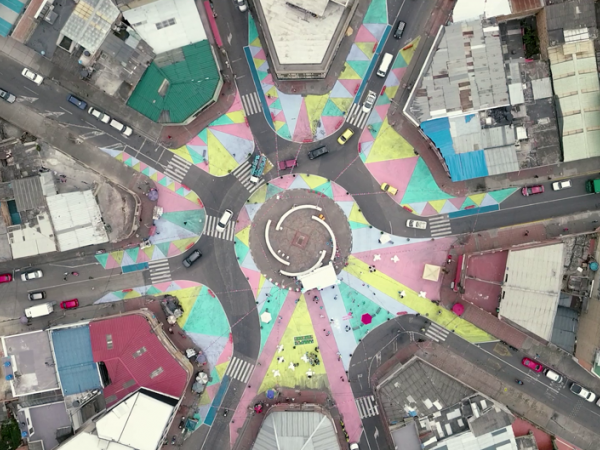 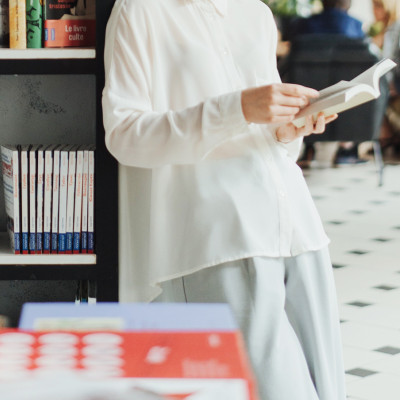 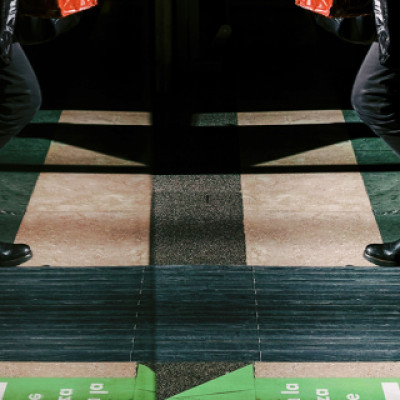 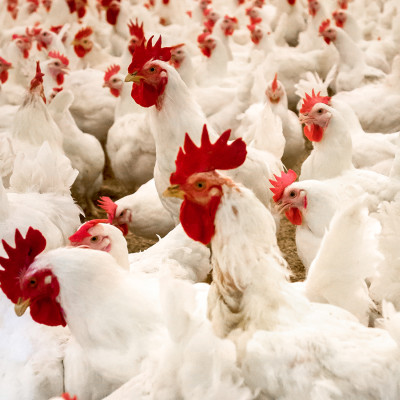 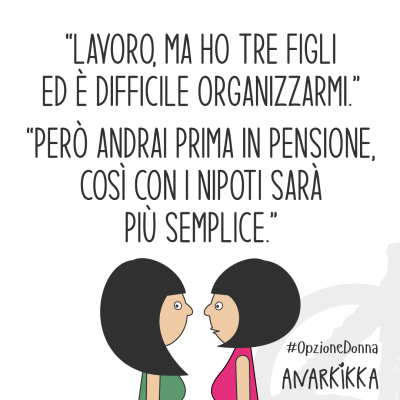 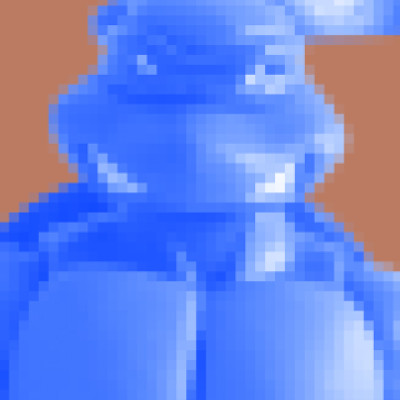 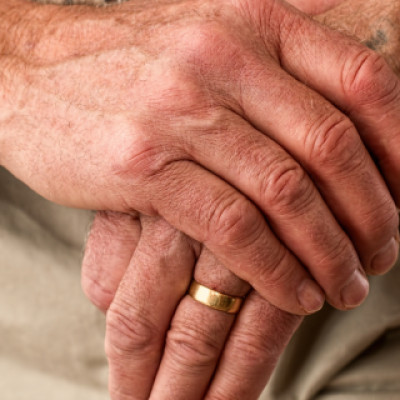