Afghanistan: how saving brightest and talented is actually going

Afghanistan has been referred to as a graveyard for empires. Today, it has also become a graveyard for human rights. In mid-August 2021, when Taliban seized power in Afghanistan, women and girls became the very target of their oppression. Women were prevented from taking part in public life and the limitations that were imposed upon them, have significantly worsened their social and political status. Most women have lost their right to work and education. The country has fallen down to a humanitarian crisis.

Before Taliban, Afghanistan had achieved many advantages in the last 20 years. New generation of educated and innovative people were born, and their aim was to build a more peaceful, prosperous and just state for themselves and the coming generations. The cornerstone of all the innovations and research were the universities. Education became a huge threat for the Taliban, since the power of knowledge is one of the strongest of all weapons, as it raises awareness for everyone’s rights and obligations. Education is also one of the strongest instruments for reducing poverty and improving gender equality, health, peace and stability.

Oppression that focuses purely on women and girls

Taliban has restricted women scholars and students on every level of education. In universities, there are nowadays strict dress codes, e.g. female students need to wear burqas in order to have access to lectures. Female lecturers are not allowed to teach male students and vice versa. Classrooms and schedules in universities have become segregated.

Secondary schools have been closed for over 12-year old girls for over a year now.

This means that 3 million girls are completely out of the school. Without secondary school education, there will be no female students who can apply to higher education. This will cause a tremendously negative effect on the future of the country, as women are essentially unable to access higher education, since they are prohibited from completing secondary school. Closing schools to girls is costing Afghanistan billions of dollars in lost revenue now and more later. Alongside the economic and societal effects of banning girls from schools, the country will see a rise in illiteracy rates, increases in child marriages, and higher rates of maternal and infant deaths.

It is unjust and cruel that knowledge and skills made the Afghan students and scholars a target in their own land. How the international community will solve the ongoing humanitarian and human rights crisis in Afghanistan will define the community’s own reliability in future. Over a year has now passed and yet nothing concrete has happened. UN and other like-minded partners, organizations and countries, should identify and develop concrete ways to protect Afghan civil society and basic human rights.

What is now needed is understanding of the current situation and strategic vision. Both female and male scholars have been dropped off from any kind of international evacuation programs and yet they are the foundation and cornerstone of the brighter, wiser and more inclusive future. Higher education needs to be rescued and free academia needs to be restored. Academics should have a freedom to pursue their research wherever it leads without fear of favour.

European universities have been very fast in providing study places for Ukrainian students and scholars. Same should apply to Afghan academics as well. Everyone has a right to education including those affected by conflict. On a concrete level every European university could invite two or three vulnerable students or scholars from Afghanistan and offer them a possibility to study at bachelor’s or master’s level degree programs or invite PhD’s to post doc positions. Eu could lead the way and open up new and pioneering study programs especially for female Afghan students as well. Higher education should be prioritized when providing humanitarian aid since educated future leaders are necessary. 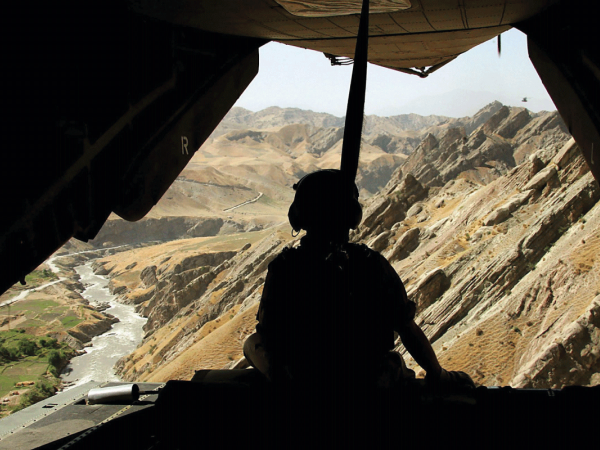 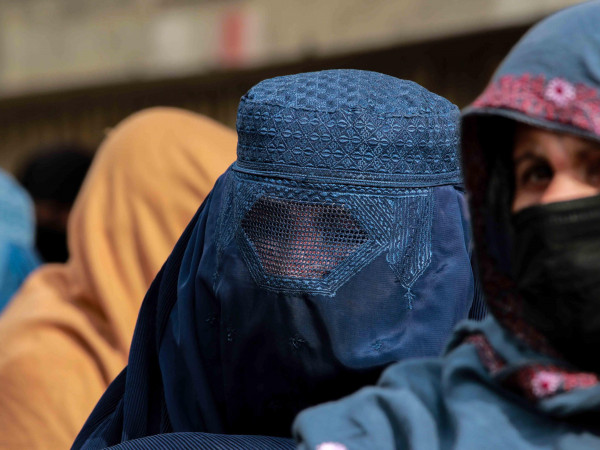 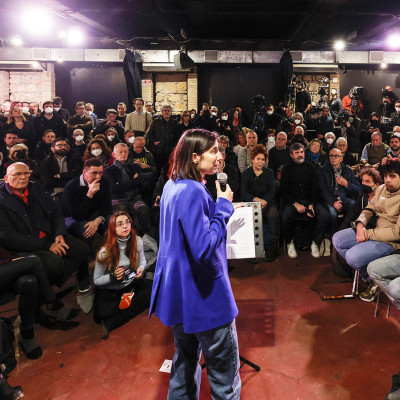 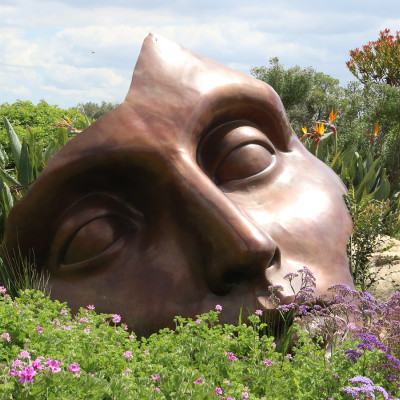 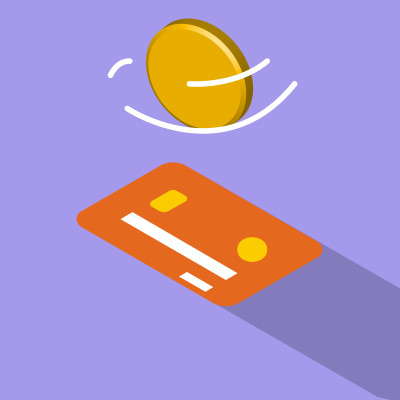 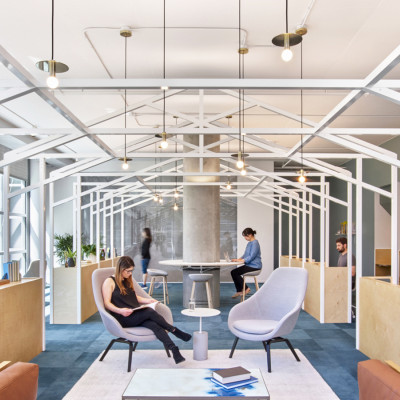 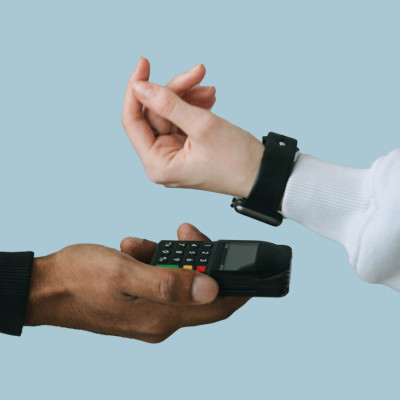 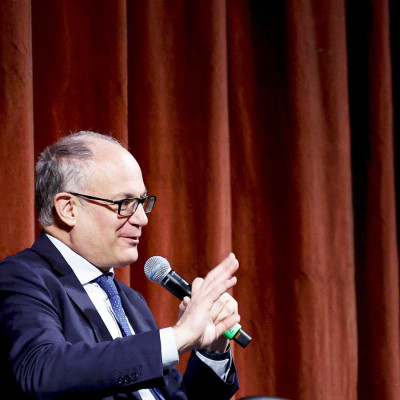