I was reading the newspaper this morning and I came across a story about a young lady who died in a deportation center in Saudi Arabia. This is one story amongst many that continue brewing each day. It is no secret that Saudi Arabia still continues to engage in slavery and the fact that it was the last country in Arabia to abolish the legal status of slavery shows its reluctance to end it.

Year in, year out, many Africans from countries such as Kenya, Nigeria, and Ghana - blinded by poverty and desperation - move to the Gulf Arabic in search of work opportunities to support their families. Unfortunately, most of them return home with less than they went with. Distress calls from vulnerable Kenyan women in Saudi Arabia experiencing mistreatment and torture at the hands of their employers went from 88 in 2019/2020 to 1,025 just one year later.

The workers are subjected to inhuman treatment like being raped, denied their freedoms after their passports and telephones are confiscated, and even treated like slaves where they are denied food and sleep. One worker narrated her story as follows: “They also lied about the salary. I received $180 per month and not the $700 promised. My employer would pay me, make me sign a document confirming the payment and then steal the money back. When I told them about the missing money, the man and his wife would slap me and refuse to feed me. I worked from 5 am to midnight every day. I spoke only when spoken to and was very depressed”.

The situation is so bad that the Kenyan Parliament requested the Treasury to set up a fund whose proceeds will be used to rescue Kenyan migrant workers who are suffering ill-treatment by their employers. This shows the gravity of the situation.

Requests have continuously been made to the government to ban Kenyan migrant workers from going to work in the Gulf Arabic. However, the government opted to instead enter a bilateral agreement with the Saudi Arabian government. Logically speaking, if Saudi Arabia is a party to the Convention against Torture, a Convention binding almost all countries, but is still found liable for human rights violations, how much more will it respect a bilateral agreement with a country that is still considered to be developing? The government has been reluctant to implement the provisions in the Agreement.

Most workers have reported cases of delayed or unpaid wages, which if the government acts faster may be dealt with. The agreement also suggested an increase in the monthly remuneration to Kshs 40,000, but due to the delay in implementation, the majority of the workers have been forced to run from their employers to look for better pay to support their families.

It all comes down to diplomatic relations. Diplomacy is like chess and a lot of lobbying goes on behind the scenes. Countries often let each other get away with a lot in the name of diplomacy. It is common practice for countries to butter up each other in order to gain benefits. This is mainly due to the fact that the country is not self-sufficient. Take a look at oil for instance.

One may argue that Kenya has to butter up Saudi Arabia because it needs its oil as Saudi Arabia has the second largest oil reserve in the world but what Kenya fails to realize and use to its advantage is that it also has oil and water which can be used to generate energy. These resources if properly used can promote self-sufficiency hence reducing diplomatic disrespect. African governments tend to do the bare minimum and the same can be seen in overreliance on other countries for things like vaccines, food, etc.

In his thesis, Mohammed Gedi found the following factors to be the main motivators of Kenya and Saudi Arabia’s diplomatic relations: “The main motivation for the diplomatic relations between Kenya and Saudi Arabia is the commercial ties, which benefit both the two countries. In other words, Saudi Arabia and Kenya have a symbiotic relation, whereby the commercial opportunities created by the two countries enhance the economic prospect of the said countries. Saudi Arabia is a leading world producer and exporter of oil to Kenya with one fourth of the world oil reserves. It is also the largest free market economy in the Middle East and North Africa holding 25 per cent share of the total Arab GDP. Owing to flexible trade regulations, Kenyan business persons have opened various income enterprises in Saudi Arabia, which has made it possible for more Kenyans to find employment opportunities in Saudi Arabia”.

With all these perks one can see why the government would be reluctant to sever such ties that endanger its citizens. Governments, in particular African governments, over-rely on other ‘developed’ governments instead of aiming toward self-sufficiency. They need to realize that their first obligation is to their citizens because of the social contract theory and should work towards self-sufficiency so that when they find themselves in such situations they will not be in diplomatic jeopardy.

According to Hobbes and Locke the society comes to a collective understanding — a social contract — that it is in everyone’s interest to enforce rules that ensure safety and security for everyone, even the weakest.

Article 25 of the Kenyan Constitution provides a list of non-derogable rights which include the freedom from torture and cruel, inhuman or degrading treatment or punishment and freedom from slavery or servitude. Article 39 of the same provides that citizens have a freedom of movement. However, the latter does not fall under the list of non- derogable rights and hence can be limited by the government. Yes, governments have an obligation to enhance economic development but in my view, the obligation to safeguard human rights is greater. It is, therefore, necessary that the government imposes the ban as soon as possible.

Back home, most Kenyans hear of the gruesome cases and all they can remark is ‘it’s the domestic workers’ fault because they elect to go to these countries knowing what awaits them’. All I can say about this is that only the wearer of the shoe knows where it pinches. When you have no one and nothing, you will do anything and everything to survive!

Perhaps if countries allied and severed ties in protest to Saudi Arabia and other Arab countries involved in modern slavery, the latter would learn to respect human rights out of necessity. Another thing governments forget is that a single move in the wrong direction opens you to attacks in all if not more directions by other chess pieces. 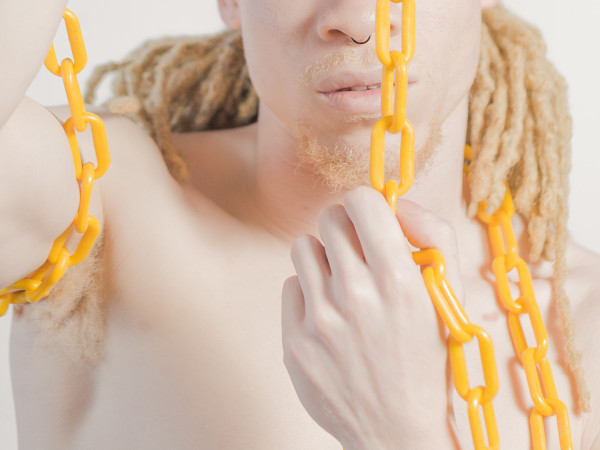 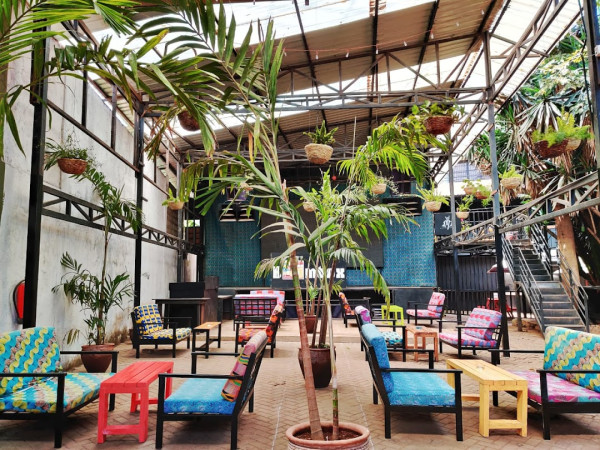 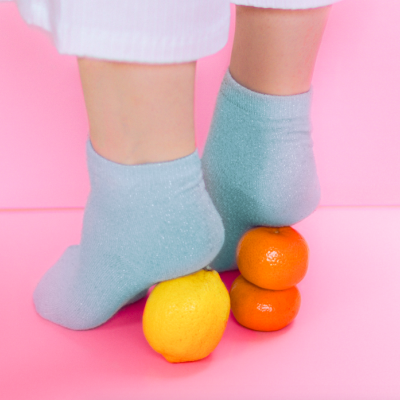 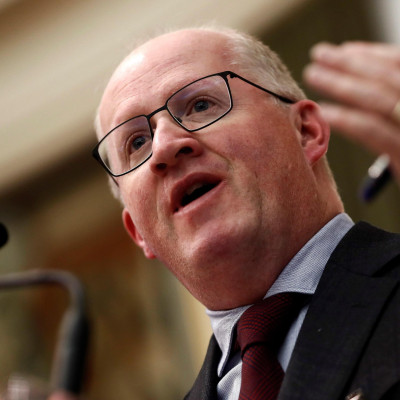 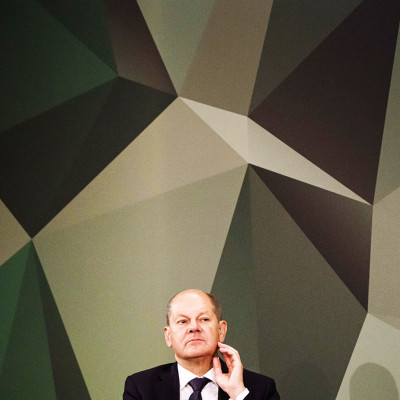 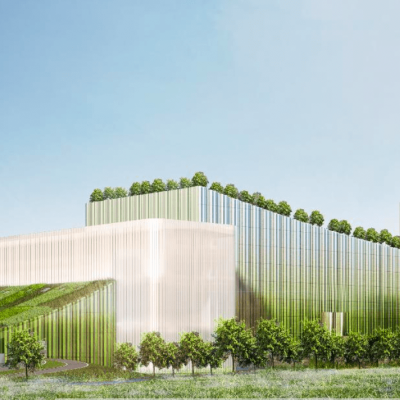 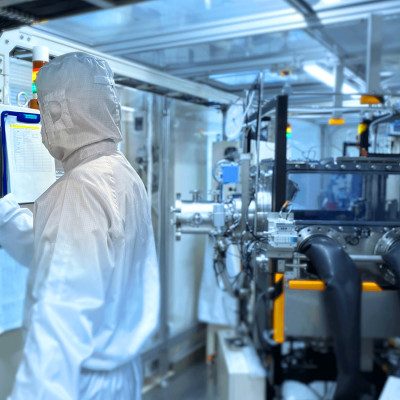 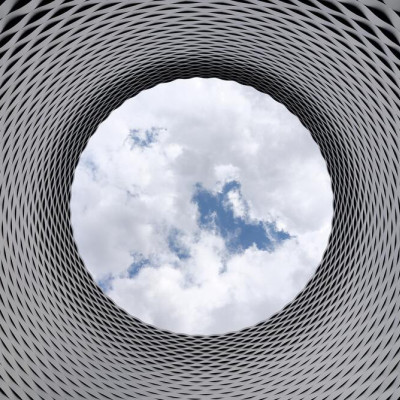